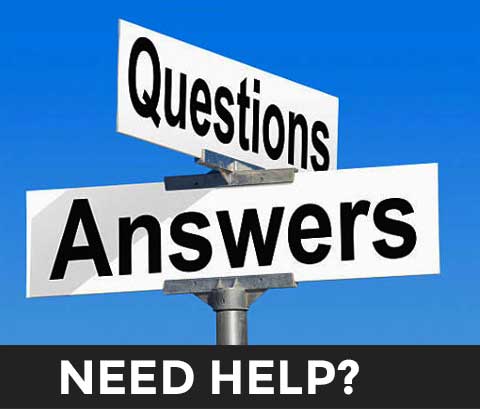 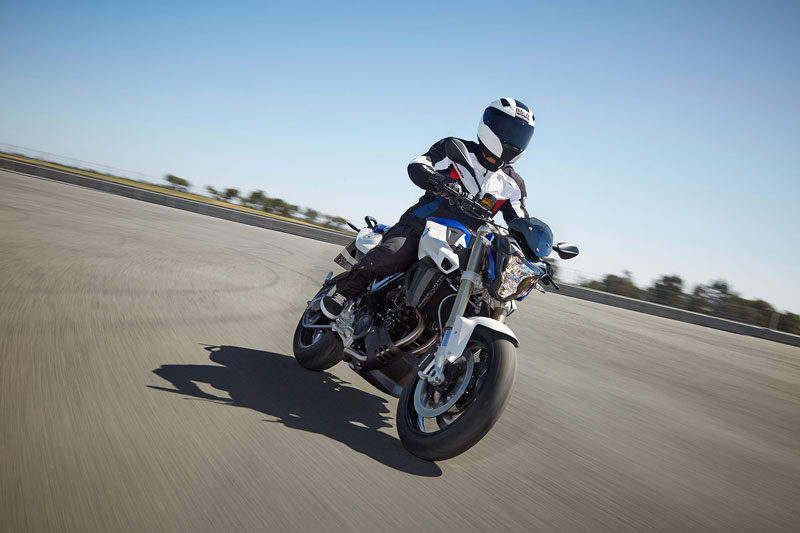 The Defensive Driving a motorcycle: courses in Central Italy

The defensive driving (Or preventive) is a type of driving which has the purpose to anticipate the likely dangerous situations that may be encountered on the roads. A motorcyclist should always think of being an invisible subject to other vehicles and act accordingly, as if no one saw him arrive. It should therefore avoid giving discounted as some situations, even in acting first.
It is precisely the unconscious guide that generates the most accidents: with defensive driving it goes in the opposite direction, increasing their awareness and making clear road hazards differently and preventive. It also helps to learn how to prevent mistakes and those of others but especially ones own.
A thorough analysis and a study of the habits of behavior most commonly spread by road users, leads us to understand and learn about the incorrect actions. Such analysis should lead to a outlet of the motorcyclist consciousness to do it to reason about hypothetical developments of a particular action or situation, anticipating moves and consequences, protecting both their own safety than that of others.
The base of a defensive driving course lies above all in awareness of his person and of his bike: knowing the characteristics it is possible to properly set an overtaking maneuver, or a braking or a lateral deviation, always maintaining the correct speed.
Preventive guide (someone also called anticipatory) also helps to take full awareness of his limitations. Not everyone is skilled bikers in the same way: they are not the drivers, more so an ordinary driver. In fact it must be fully aware of its human, physical and mental, traslandole to the situation. If a person becomes aware of not being so clever when overtaking because venture when a hundred meters there seems to be a bend?
But this is especially true in normal conditions. If a motorcyclist “unaware” decide per un sorpasso, esce lateralmente, accelera e va; invece, un motociclista che ha alle spalle un corso di guida difensiva, prima di effettuare la manovra si porrà domande sul tipo di automobilista che gli sta davanti, cercherà di entrare nella sua testa per capire innanzitutto se ha individuato la moto, se ha capito l’intenzione di sorpasso del motociclista e come potrà reagire al sorpasso stesso. Tutto avviene nel giro di pochissimi istanti, perché l’elaborazione dei dati sarà svolta dal nostro cervello. Per questo un motociclista che si appresta ad iniziare un corso di guida difensiva deve essere particolarmente predisposto, intelligente e abituato a ragionare. Parimenti, anche un motociclista dovrà prevenire determinate situazioni qualora sia seguito da un veicolo che, ad esempio, appare ai suoi occhi incerto.
Use of the mirrors is very important just to try to interpret gestures and intentions of those who follow. The defensive driving can provide different interpretations of certain situations: Well, get behind a vehicle driven by a person who appears distracted by the phone may be more dangerous than having it before. It is these little awareness that the defensive driving suggests, trying to convey that something extra that no one teaches, if not the experience, study and analysis “psychological” behavior of road users, be they other motorcyclists, motorists, truck drivers, pedestrians or drivers of agricultural vehicles.
In addition to defensive driving courses organized by us Tourent, other courses of the same kind are organized with good results from the Sport and Safe Driving School, in central Italy at the Ascoli Piceno circuits, Rome, Anagni, Latin America, as well as at Mugello, at an estimated cost of 290 Euros.

No Tag have Found!